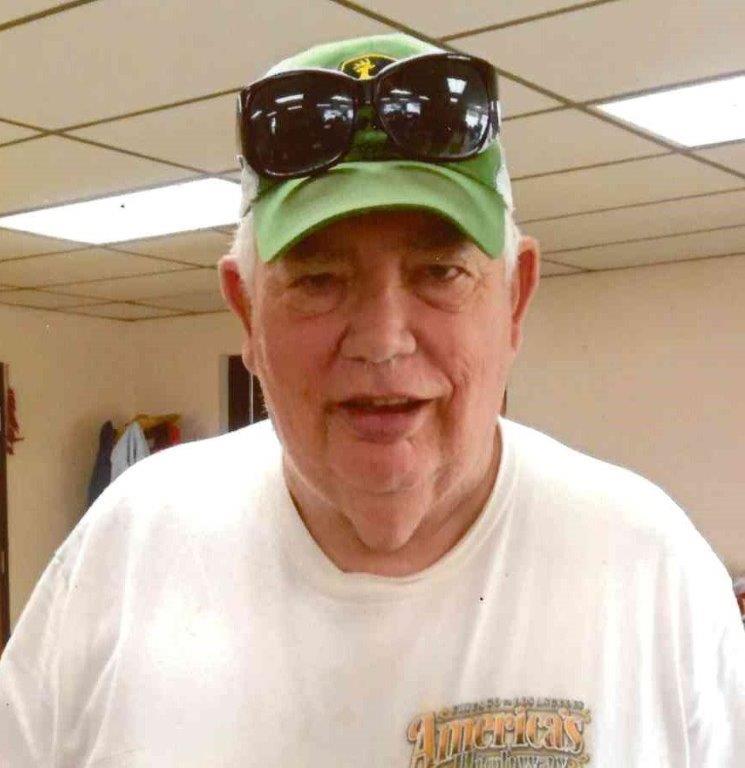 Graveside funeral service with Military Rites Conducted by the Arcola VFW and Arcola American Legion will be held at 11:00 AM on Friday, July 1, 2022 in the Arcola Cemetery.  The Edwards Funeral Home is assisting the family.

Gary was born on December 16, 1944 in Tuscola, IL to Murie and Grace (Peasley) Simpson.  He married Nancy Reynolds.

He was preceded in death by his parents and a brother, Dennis Simpson.

Gary was an Army Veteran.  He was a member of the Sweet Home American Legion and attended the New Life Baptist Church.

Gary had been a farmer and worked as a custodian for Yoakum I.S.D.  While he was a school custodian, he enjoyed interactions with the students and was known to play basketball with them.

Gary was a Dallas Cowboys fan.  He enjoyed John Deere tractors, taking back road drives, sightseeing and history museums, but most of all he enjoyed family gatherings, especially at Christmas time.

In lieu of flowers, memorials may be made to St. Jude’s Medical Center.

To order memorial trees or send flowers to the family in memory of Gary Dwight Simpson, please visit our flower store.
Send a Sympathy Card