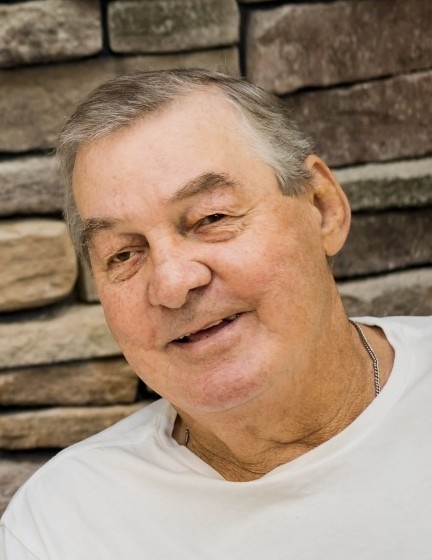 Celebration of Fred's Life will be held at 1:00 P.M. on Sunday, January 19, 2020 at the Humboldt Town Hall. The Edwards Funeral Home is assisting the family.

Fred and Mike farmed for several years and worked several odd jobs to care for his family.  His love of mowing and gardening earned him the nickname of “Yardfarmer”.

To order memorial trees or send flowers to the family in memory of Fredrick Helm, please visit our flower store.