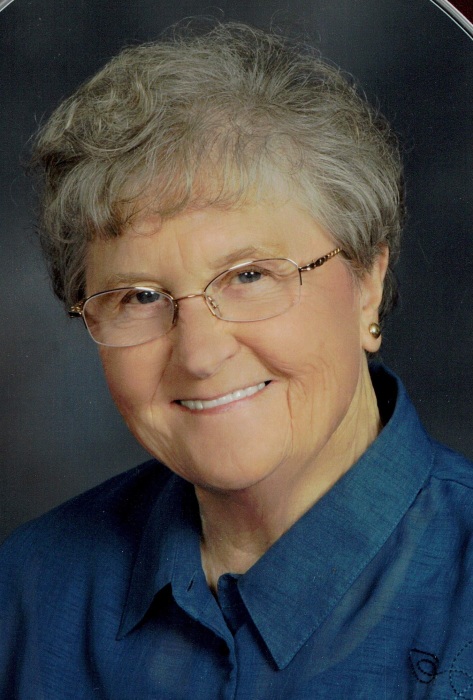 Frances was preceded in death by her parents, her husband, two sons-in-law, Duane Duzan and Bud Foster, one grandson-in-law, Garret Jakobsson, and one brother, Fred Bumpus.

Frances was a 1946 graduate of Humboldt High School.  She attended Eastern Illinois Teachers College for one year.

She owned and operated Hudson Flower and Card Shop in Arcola, IL from 1970 to 1980, and farmed with her husband, Bob, until their retirement in 1992.

She was a member of Walnut Grove Christian Church, where she served as an active Charter Member of the Eunice Club and she taught Sunday School for many years.   She was a Life Member of the Sarah Bush Lincoln Volunteer Guild.   She was also a member of the Arcola Women’s Club, the Douglas County Home Extension and the Coles County Home Extension.   She served as a Coles County 4-H Leader for over 20 years, she was an avid reader, she enjoyed traveling and has been to Brazil, England, Mexico, Canada and throughout the United States.

She enjoyed being with family and friends and was able to keep up with them through facebook and the internet.   Frances was Mother of five children and Mom to many.

Memorials may be made to the Arcola Public Library or the Walnut Grove Christian Church.

To order memorial trees or send flowers to the family in memory of Frances Hudson, please visit our flower store.
Send a Sympathy Card