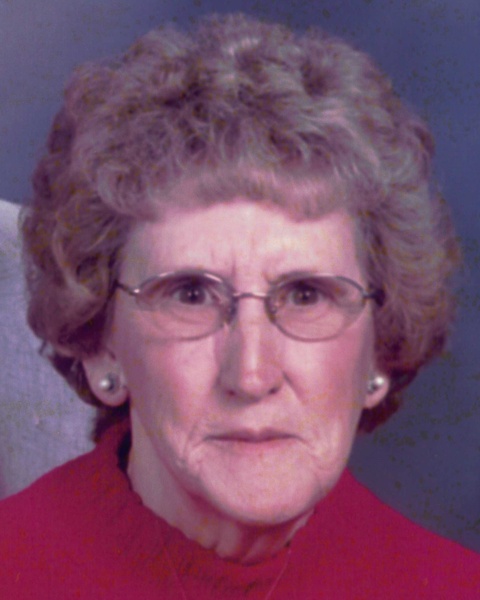 A graveside memorial service will be held at 11:00 AM on Saturday, October 8, 2022 in the Payne Cemetery in Brocton, IL.  The Edwards Funeral Home is assisting with arrangements.

Fern attended the Christian Church in Brocton, and the Nazarene Church in Tuscola, IL.

Fern retired from General Electric in Mattoon, IL with over 25 years of service.

Fern enjoyed being outdoors, she tried hunting, but enjoyed camping and fishing and most importantly spending time with family.

To order memorial trees or send flowers to the family in memory of Fern Dyke, please visit our flower store.
Send a Sympathy Card