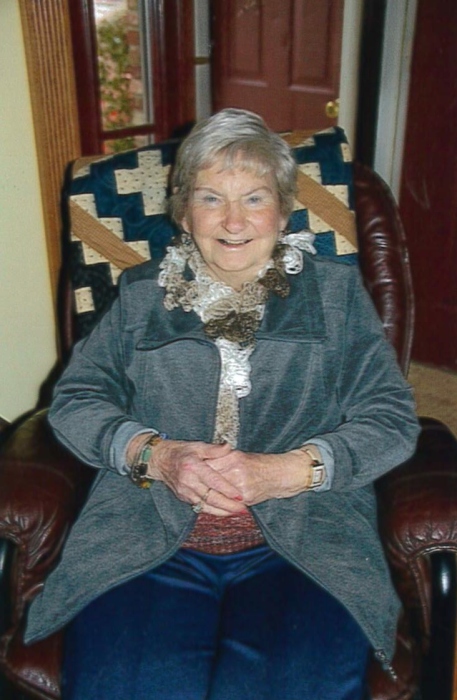 A memorial service will be held at 2:00 P.M. on Saturday, January 20, 2018 at the Edwards Funeral Home. Rev. Kent Conover will officiate. Visitation will be held one hour prior to the service at the funeral home.

Fae attended Tower Hill High School.   She was a member of the Odd Fellow Rebecca Lodge and Life Pointe Church in Arcola, IL.   She enjoyed her flowers, gardening, sewing, helping other people, and her pets.

In Lieu of flowers, memorials may be made to Lincoland Hospice or Arcola Food Pantry.

To order memorial trees or send flowers to the family in memory of Fae McCollum, please visit our flower store.