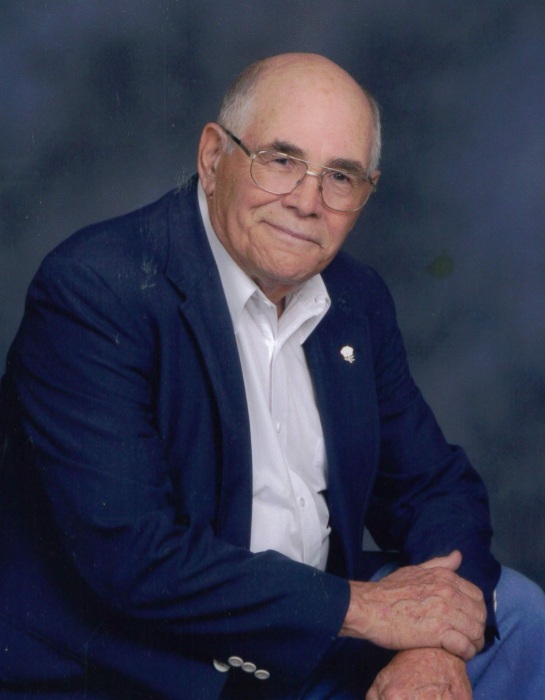 Funeral services will be held at 10 A.M. on Wednesday, October 28, 2020 at the St. John’s Catholic Church in Arcola, IL.  Father Angel Sierra will officiate.  Burial will be in the Mt. Zion Cemetery.  Visitation will be held from 5:00 P.M. to 7:00 P.M. on Tuesday, October 27, 2020 at the Edwards Funeral Home in Arcola, IL.  The family requires you follow all social distancing guidelines and wear a mask.

He was preceded in death by his parents and his first wife, Beulah and a daughter, Kathryn Reece.

Baird had worked at AE Staleys for 17 years and retired from the Mt. Zion post office in 1988 after 25 years of service.   He enjoyed collecting toy soldiers, and he collected the biggest snoopy figurines and at Christmas he would make his very own Snoopy Christmas Tree.

To order memorial trees or send flowers to the family in memory of Eugene Boyer, please visit our flower store.
Send a Sympathy Card