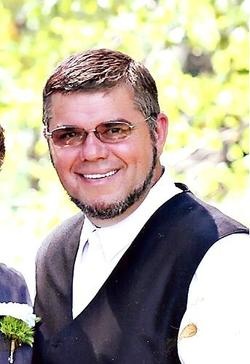 He was preceded in death by one daughter, Rosanna Yoder, one brother Marcus Yoder and his grandparents.

Ernest was a member of the Trinity Christian Fellowship in rural Sullivan, IL
He worked at Riverside Door in Chesterville, IL