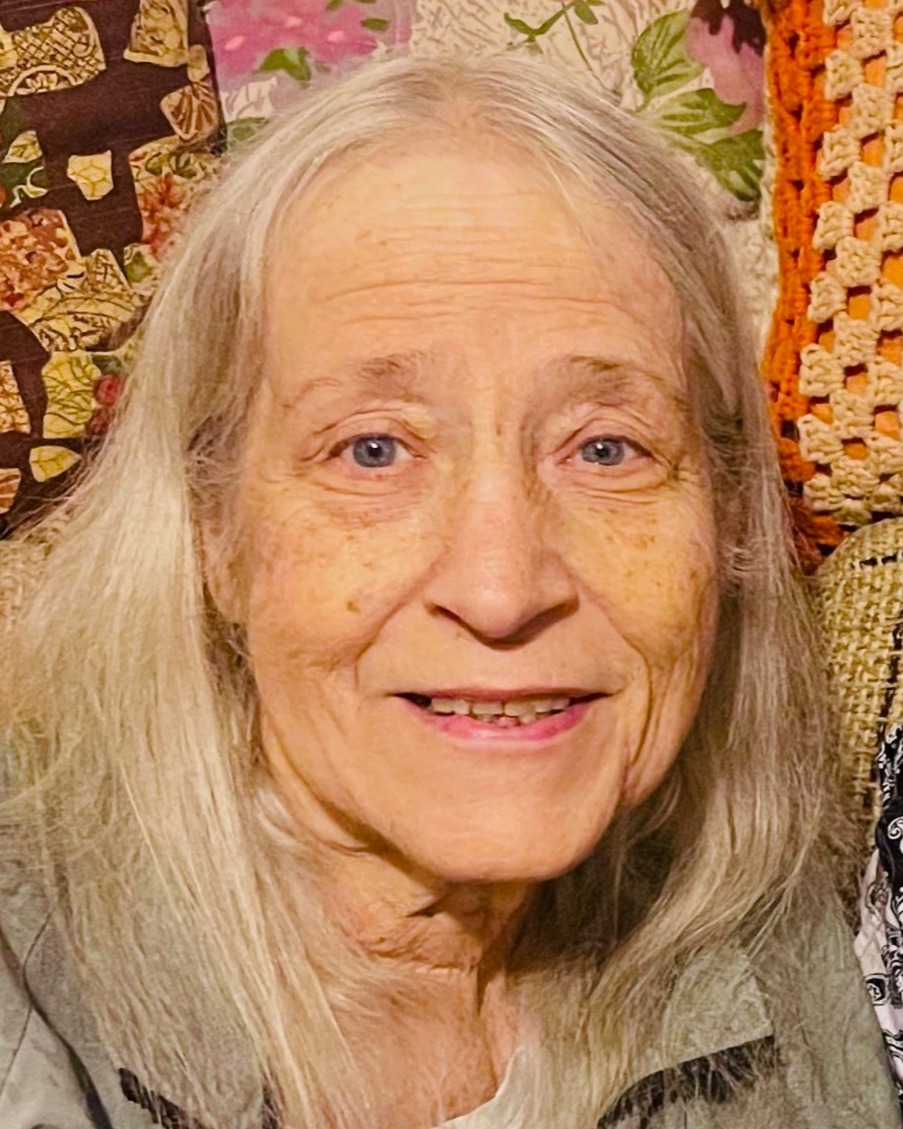 Elsie was born on April 10, 1950, in Hardinsburg, KY. She was a daughter of Thomas Owen and Mary Rachel (Arms) Smith. She married Tomas Pena Martinez, he survives.

Elsie liked to dance and sing karaoke. Her favorite thing to do, was to simply spend time with her family, especially her grandchildren.

To order memorial trees or send flowers to the family in memory of Elsie Ann Condarco, please visit our flower store.