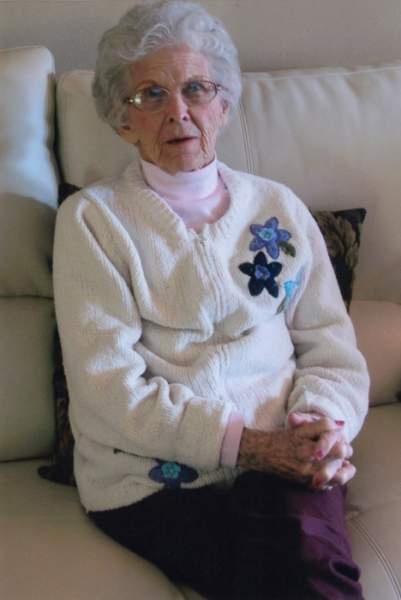 She was preceded in death by her parents, her husband, four brothers, Lonnie Winskill, Marion Winskill, Earl Winskill and Warren Winskill; and two sisters, Marjorie Moran and June Manning.

Memorials may be made to the Coles County Animal Shelter.

To order memorial trees or send flowers to the family in memory of Elma Moran, please visit our flower store.