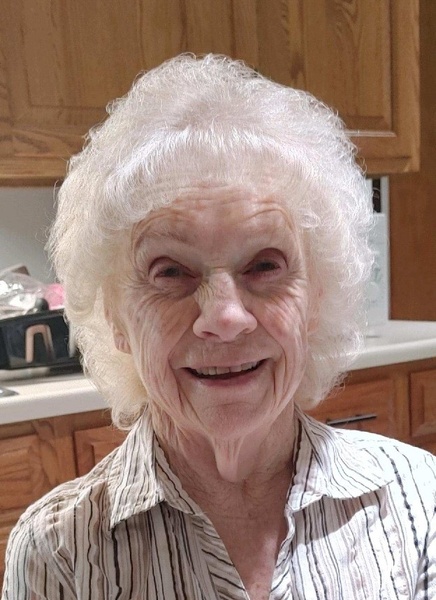 She was preceded in death by her parents, Lloyd, and Billie Rogers, two husbands Bill Shadow and C.M. Antle, one sister, Joan Smith and an infant brother, Charles Rogers.

Rosie attended Lakeland Church of Christ in Mattoon, IL and had been a member of the Arthur Cowboy Church.

Rosie enjoyed anything outdoors; camping, fishing; “critters” of all kinds, she would feed bunnies, squirrels, and birds especially her “hummers,” she also loved visits with her “granddogs.”  She enjoyed Country Music and dancing at Penn Station in Arthur, IL. She was a great cook; she made the best noodles. She sewed clothes, making flannel pajamas and Halloween costumes for her kids and grandkids. She was a doting grandmother who passed on her love of the outdoors and some of her hobbies to her grandkids.

Memorials may be made to Penn Station in Arthur or the Lakeland Church of Christ.

To order memorial trees or send flowers to the family in memory of Ella Rosetta "Rosie" Antle, please visit our flower store.
Send a Sympathy Card