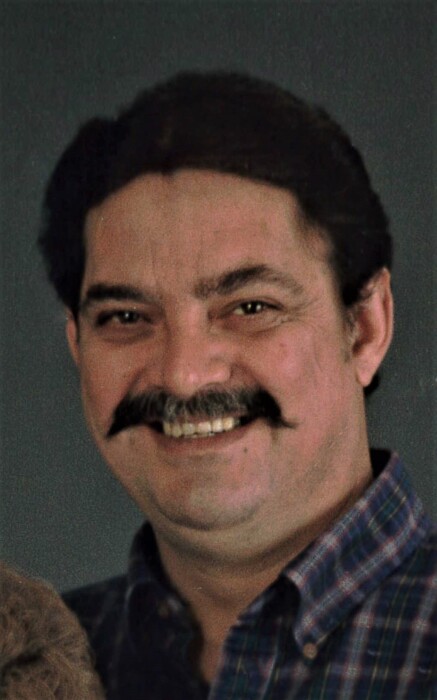 He was preceded in death by his parents and one sister, Elsie Cisna.

Ed was a Navy Veteran.

Ed had worked as a welder at Caterpillar in Decatur, IL for 30 years retiring in August of 1996.

He enjoyed woodworking, he could make just about anything, but bird houses were one of his specialties.  Ed enjoyed going to garage sales, often looking for treasures for other people.  One of his greatest joys in his was just spending time with his family.

To order memorial trees or send flowers to the family in memory of Ed Kauffman, please visit our flower store.
Send a Sympathy Card