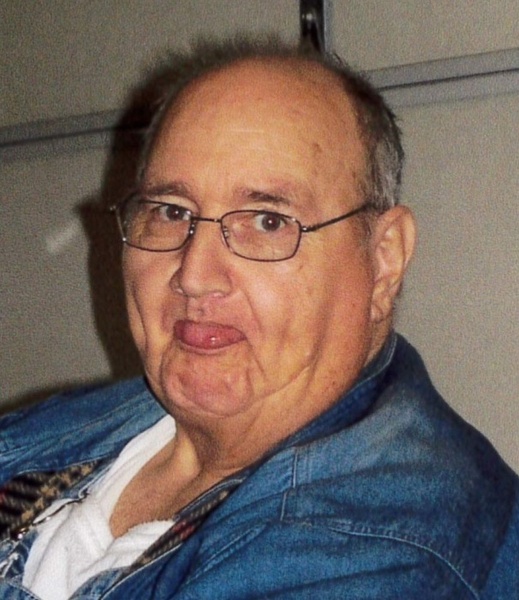 He was preceded in death by his parents, one granddaughter, one great-granddaughter, two sisters Phyllis Stanton and Norma Hudson and two brothers, Harold Huckstep and David Huckstep.

Jr. had worked as a mechanic for Montgomery Ward in Mattoon, IL and later for Ron Smith Trucking in Arcola, IL.   Most recently he taxied Amish and always looked forward to transporting children and teachers for Rainbow Hearts School in rural Arthur, IL

Memorials may be made to Rainbow Hearts School in care of Edwards Funeral Home.

To order memorial trees or send flowers to the family in memory of Earl Huckstep Jr., please visit our flower store.