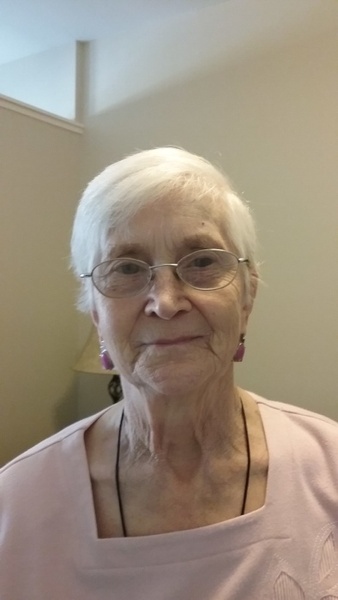 In keeping with Dorothy’s wishes no formal services will be held. Edwards Funeral Home will make arrangements

She worked at Cap & Gown in Arcola and retired from General Electric in Mattoon after 30 years of service. After her retirement she was employed part time at Kull Lumber in Mattoon. She attended Tuscola First Christian Church.

Dorothy loved to cook and was noted for her pies. We will never again taste an apple or coconut cream pie as good as hers. She was an avid reader. She enjoyed traveling with her daughter and grandchildren. The west was her favorite place to explore, where she took in many Native American Pow Wows. She was a collector of Native American artifacts and jewelry. She loved to spend time with her grandchildren and great grandchildren and tended to spoil them rotten. She loved them all dearly.

To order memorial trees or send flowers to the family in memory of Dorothy Whittington, please visit our flower store.