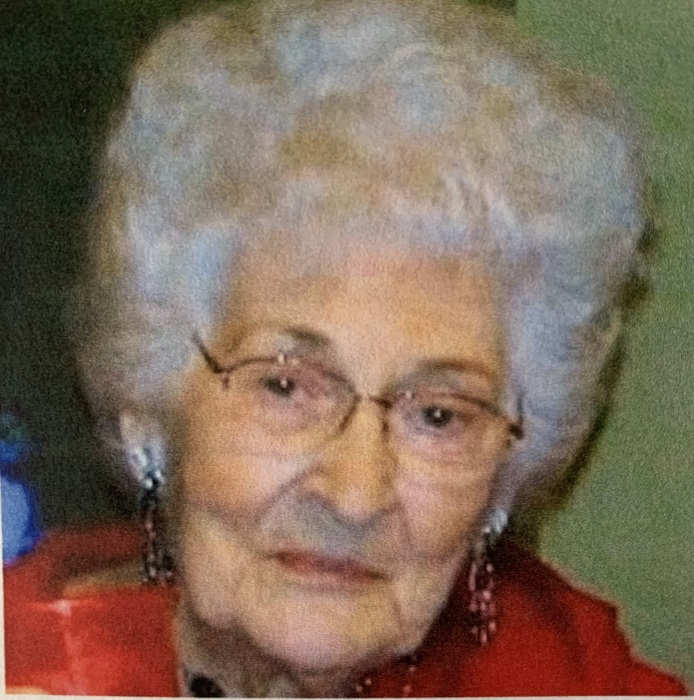 A private service will be held on Saturday, June 27, 2020 at the Edwards Funeral Home.  Burial will follow in the Van Voorhis Cemetery in Hindsboro, IL.

Dorothy was born on July 26, 1922 on a farm in Hugo, IL.  She was a daughter of Orville Vance and Pearl (Ramsey) Thomas.  She married Earl Anderson the morning that she graduated from high school in 1940 in Hindsboro, IL.  She was the last remaining from that school.  She later married Clayton Aspengren.

She was preceded in death by her parents and two husbands, Earl Anderson and Clayton Aspengren.

Dorothy worked at Colligate Cap and Gown in Arcola and was a cook at Kemp School.  In 1961 she opened her own beauty shop which was all in purple to go along with her purple house.

She helped with Peace Meals, on the voting board for many years and helped people in their homes.  Dorothy loved to dance and was President of the parents without parents and other groups in Effingham and Dietrich.  She played basketball in school and her team was called Dorothy’s Dots.

To order memorial trees or send flowers to the family in memory of Dorothy Aspengren, please visit our flower store.
Send a Sympathy Card