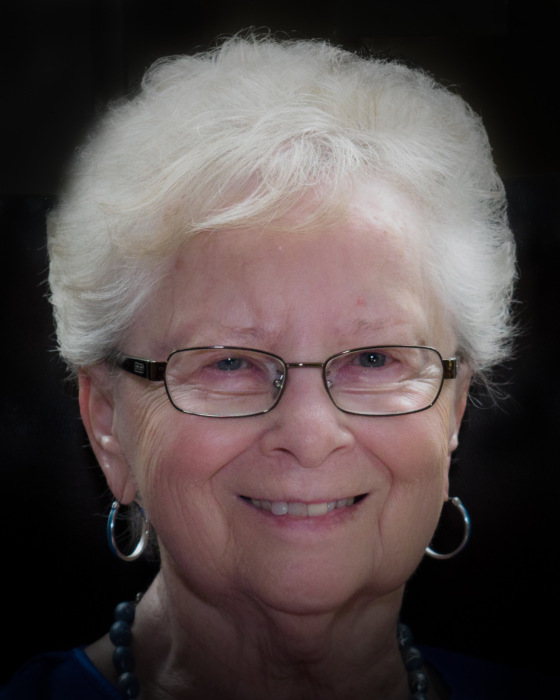 Darlene was born on October 16, 1937 in Villa Grove, IL the daughter of James A. and Leo S. (Scogins) Stevens.  She married Robert “Bob” Hoover, her high school sweetheart on September 8, 1957 in Roberts, IL.   They were blessed with sixty-two years of marriage and two daughters, Brenda and Gayle.   Darlene loved the Lord and was a member of GT Church.  She also faithfully served alongside her husband in ministry at Living Word Church in Roberts, IL.   Darlene was known for her kind and gentle spirit, and of course, her delicious pies.   Some of her favorite things to talk about were her four grandchildren and her eight great-grandchildren.

To order memorial trees or send flowers to the family in memory of Doris "Darlene" Hoover, please visit our flower store.
Send a Sympathy Card