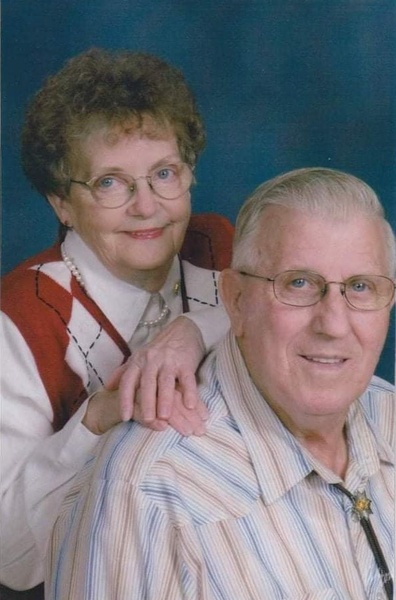 Funeral services will be held at 6:00 P.M. on Saturday, January 22, 2022, at the Edwards Funeral Home. Pastor Matt Stump will officiate. Visitation will be held one hour before the funeral at the funeral home. Burial will be at a later date in the Arcola Cemetery.

She was preceded in death by her parents, her husband, Eugene “Shammy” Shambarger, one daughter, Connie Shambarger one grandson, Mikey R. Grawet and four brothers, Leroy, James Kenneth, and Robert Helmuth.

Doris had worked at Zenith in Paris, IL and the Embassy Lanes in Arcola, IL and retired with over 20 years of service from The Libman Company in Arcola, IL.

She was a member of the Order of the Eastern Star, and the Arcola United Methodist Church.

Doris always enjoyed going to coffee at the Hen House and running around with her husband. She liked decorating her home and spending time with family and friends.

To order memorial trees or send flowers to the family in memory of Doris Marie Shambarger, please visit our flower store.