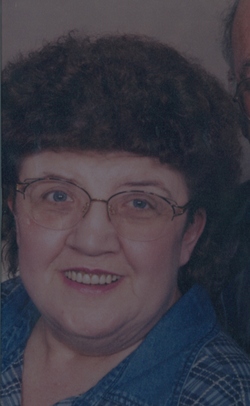 Visitation will be held from 4:00 P.M. to 6:00 P.M. at the LifePointe Family Church, 700 East Main Street in Arcola, IL. Funeral services will be held at 6:00 P.M. on Friday, March 18, 2016 at the church. Pastor Scott Howell will officiate. The Edwards Funeral Home is assisting with arrangements.

She was preceded in death by her parents, and one sister Joyce Brown.

Donna was a member of the LifePointe Family Church in Arcola, IL.

She enjoyed sewing and spending time with her family.

To order memorial trees or send flowers to the family in memory of Donna Plank, please visit our flower store.
Send a Sympathy Card