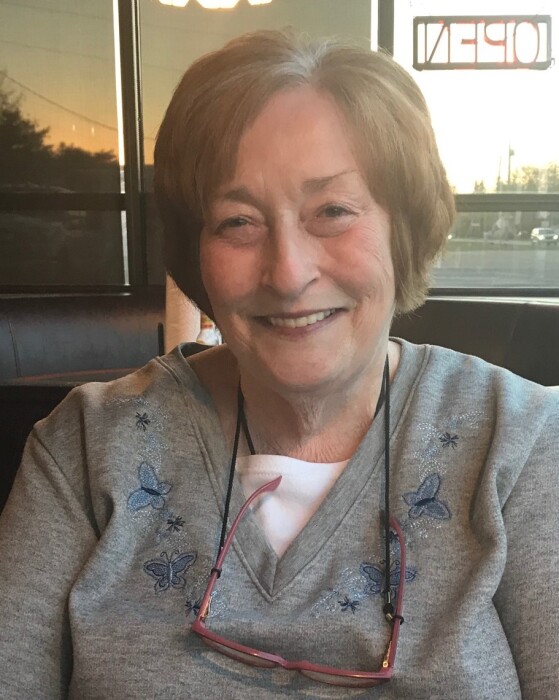 Funeral Mass will be held at 11:00 A.M. on Tuesday, September 28, 2021 at St. John’s the Baptist Catholic Church in Arcola, IL.    Father Angel Sierra will officiate.   Visitation will be held one hour before the Funeral Mass at the Edwards Funeral Home in Arcola.

Donna was preceded in death by her parents, one brother Rusty Kile and one sister, Dorothy Langston.

Donna was a member of St. John’s the Baptist Catholic Church in Arcola, IL where she served on the Altar and Rosary Society and helped organize many funeral dinners.   Donna volunteered at Mi Raza Community Center in Arcola, IL.

Memorials may be made to the Altar and Rosary Society at St. John’s Catholic Church.

To order memorial trees or send flowers to the family in memory of Donna Kile, please visit our flower store.
Send a Sympathy Card