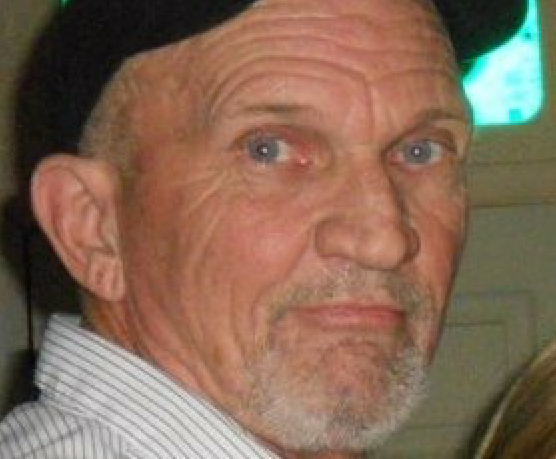 Gene was a member of the Illinois National Guard, owned and operated the NAPA store in Arthur, IL in the late 1970’s and spent many years behind the wheel of a semi.  He could be counted on to do a good job at whatever he did.  He loved time on the lake fishing with his many good friends and camping through the summer months.  Breakfast each morning at his favorite diner was a treat he never wanted to miss.  As a young man he enjoyed drag racing and working on his dragster.  He considered himself very lucky to grow up on a small farm along the river and be free to run, explore and grow.

The family would like to express their warmest thanks to his wonderful friends that were with Gene through many ups and downs and with him to the end with their love and kindnesses, Terri & Steve Weikle, Ron & Patty Bacon and Cathy Spellman.

Per Gene’s wishes, no services will be held.  The Edwards Funeral Home in Arcola is assisting the family.  Memorial donations in Gene’s honor can be made to St. Jude’s or the American Cancer Society.  You can send memorials to the Edwards Funeral Home, 221 East Main St., Arcola, IL 61910.

To order memorial trees or send flowers to the family in memory of Donald Eugene Cobb, please visit our flower store.
Send a Sympathy Card