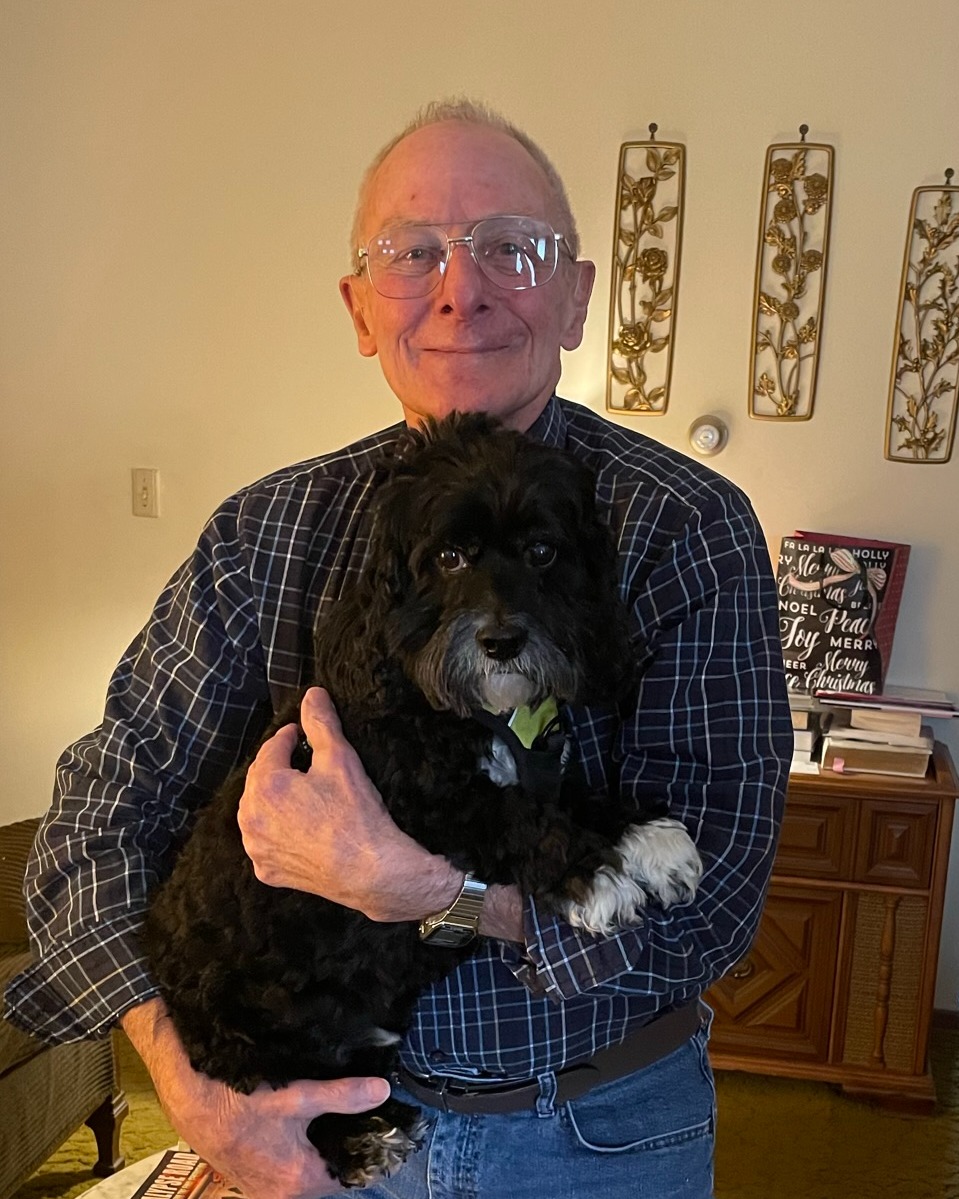 Graveside funeral services will be held at 2:00 PM on Friday, December 2, 2022 at the Little Grove Christian Church Cemetery in Walnut Hill, IL.   The Edwards Funeral Home is assisting with arrangements.

Donald was born on March 2, 1944 in Centralia, IL, a son of Floyd Lehman and Martha Jane (Craig) Wiegel.

He is survived by his mother, Martha of Arcola, IL, one daughter, Ann Wright of MO; two grandchildren, Sydney Hobson and her husband Tom of KS, and Madison Wright and her husband John Hilton of MO, a great grandson, Declan of MO, one brother, Glen Wiegel and his wife Donna of IL and two nieces, Jamey and Heidi of IL.

Donald was preceded in death by his father, Floyd Lehman Wiegel.

To order memorial trees or send flowers to the family in memory of Donald Lee Wiegel, please visit our flower store.