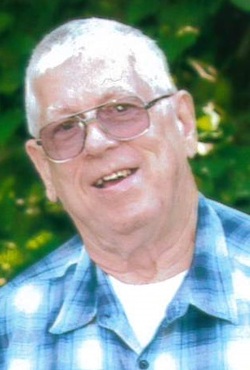 In keeping with Don’s wishes no services will be held. The Edwards Funeral Home is assisting with arrangements.

Don was a U. S. Navy Veteran of the Vietnam War.

Don retired as an over the road truck driver having worked for Bill’s Trucking out of Brocton, IL and prior to that he worked for ADM Trucking.

He enjoyed fishing, woodworking and spending time with his family and his buddy Tucker.

To order memorial trees or send flowers to the family in memory of Donald Sanders Sr, please visit our flower store.