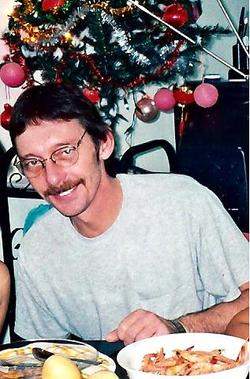 He was preceded in death by his father, one brother, Dan Connour, one brother-in-law, Kevin Smith, and his best friend, his dog, Timosloy.

Donald loved to spend time with his family. He enjoyed working outside, gardening, feeding the wild birds and fixing anything he could.

To order memorial trees or send flowers to the family in memory of Donald Connour, please visit our flower store.