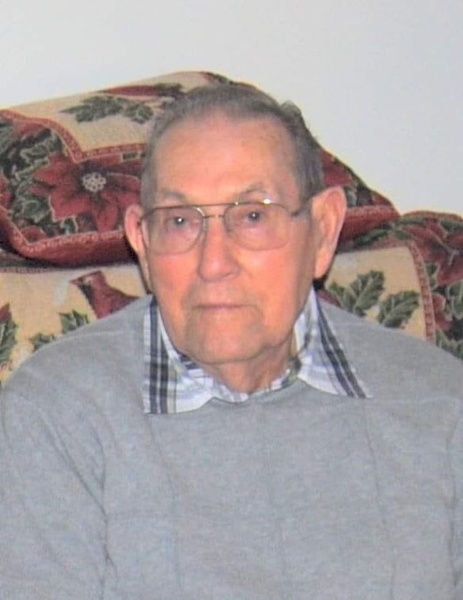 Graveside memorial services with Military Rites conducted by the Macon County Honor Guard will be held at 3:00 P.M. on Saturday, August 3, 2019 at Macon County Memorial Park in Decatur, IL.  Pastor Rick Spangler will officiate.   Following the graveside services a reception will be held at GT Church.

Don was preceded in death by his parents.

Don went into the Air Force right out of High School.  He retired from the United States Air Force with 21 years of service.   He attained the Rank of Staff Sergeant and was a Security Forces Specialist with Top Security.    While in the military he and his family moved about every 18 months, he had been stationed in Africa, all over the United States, Canada and England.

When he got out of the military, he worked at a marble countertop factory in Missouri before taking a position with the Norfolk Southern Railway.   He retired as an Engineer with over 21 years of service.

Don was a member of GT Church.   He was currently serving as a Trustee for Long Creek Township.   He enjoyed working in his yard, tinkering in his garage, drinking coffee with the guys at McDonald in Mt. Zion and spending time with his family.

Memorials may be made to GT Church.

To order memorial trees or send flowers to the family in memory of Don Wilfawn, please visit our flower store.