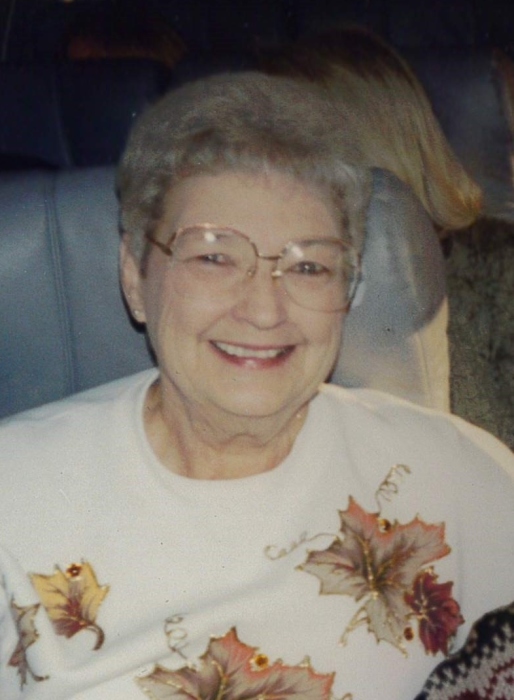 She was preceded in death by her parents; two husbands, Bill Mackey and Jim Eickberg; one granddaughter, Shelli Wallace; and a brother, Richard Upton.

Dolores had attended Mattoon High School.  She was a member of the Arcola United Methodist Church.

She drove a school bus for the Arco Acres, baby sat and worked at the Arcola Animal Health Care for several years.

Dolores enjoyed reading, dancing and cooking.  She loved listening to Ray Charles music and the Glenn Miller Orchestra, as well as, other “Big Bands” of that era. One of her fondest memories was taking a trip to New York City at Christmas with her girls in 2000. She and her husband Jim traveled extensively around the United States, including Hawaii, as well as outside of the country.  They especially enjoyed a trip they took to South America.  Grandma Dolores loved her grandkids and they all will have many happy memories of hours spent in her backyard pool…and they all knew you didn’t get Grandma’s hair wet!

To order memorial trees or send flowers to the family in memory of Dolores Eickberg, please visit our flower store.
Send a Sympathy Card