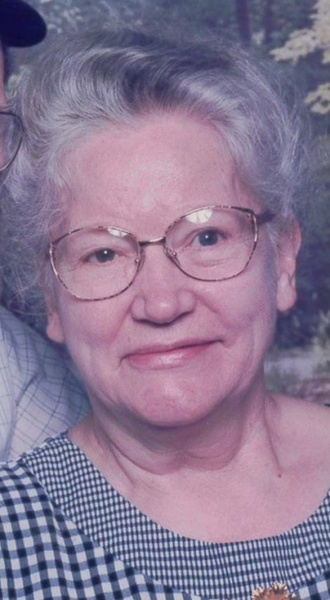 DOLORES DARLENE BURCH, 86, of Humboldt, IL passed away at 12;15 P.M. on Saturday, October 13, 2018 at Mattoon Rehabilitation and Health Care Center.

She was preceded in death by her parents, one daughter, Roberta Thompson, two sons, Ed Burch and Orville “Ob” Burch, one sister, Betty Artiby and one brother, Dave Griffith.

Darlene was Godly woman who loved Jesus Christ.    She was an excellent seamstress and she enjoyed all kinds of needlework.

To order memorial trees or send flowers to the family in memory of Dolores Burch, please visit our flower store.