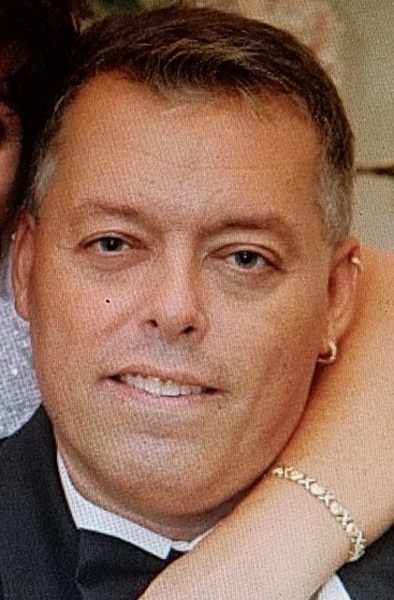 Graveside funeral services will be held at 1:00 P.M. on Tuesday, September 10, 2019 in the Humboldt Cemetery.   Deacon Jeff Beals will officiate.   The Edwards Funeral Home is assisting with arrangements.

Dinko worked as a drywall finisher for several years.   He really enjoyed his work and the people he worked with.

He enjoyed spending time at his home in Croatia.

To order memorial trees or send flowers to the family in memory of Dinko Ceko, please visit our flower store.
Send a Sympathy Card