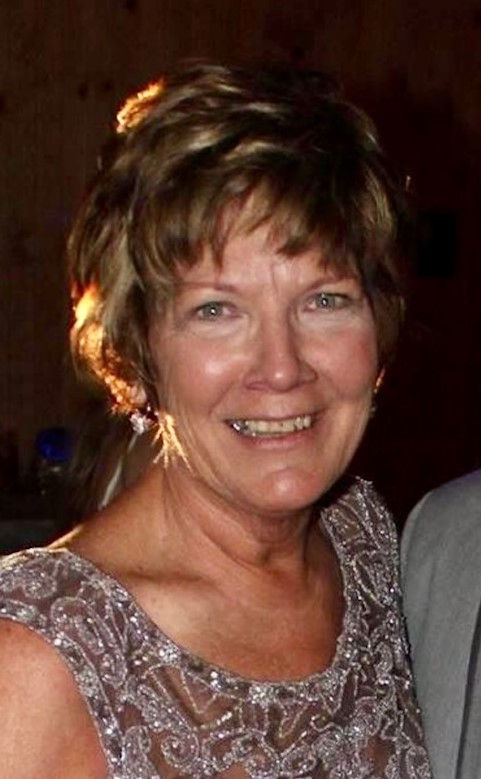 Dianne Lynn (Conlin) Murphy, 67, of Arcola, IL, passed away peacefully on March 1, 2022 surrounded by her family at her daughter’s residence in Gallatin, TN.  She fought a courageous battle with lung cancer for the past four years. Dianne was born on September 4, 1954 to Laurence and Lucille Conlin of Arcola, IL. On May 9, 1992, she married Billy Joe Murphy in St. John the Baptist Catholic Church in Arcola, IL, where she has been a lifelong member.

Dianne graduated from Arcola High School in 1972. After her time at Parkland College and Eastern Illinois University, she held many bookkeeping positions. Some of her best memories were spent with coworkers at John Deere, Blaw Knox, and the Douglas County Courthouse.

In May of 2020, Dianne began her favorite job yet, being a grandma. She loved being a grandma more than anything in the world. Her “Addison Days,” as she called them, brought so much joy and excitement to her life. She often said being a grandma was her reason to keep fighting the good fight.

Dianne had a passion for family and volunteer work. She was in attendance for as many of her nieces’ and nephews’ games as she could be, and often had them over for sleepovers and fun adventures. She loved her nieces, nephews, and greats as her own, and it was evident. Dianne served on the Arcola Recreation board for over 20 years and has been a member of the Arcola Lion’s Club for 11 years. She believed that community was centered around volunteer work. Dianne enjoyed organizing and running several youth sports, delivering hospital equipment and meals, and helping in anyway she could to better her community.

Memorials may be made to the Arcola Lion’s Club or the American Cancer Society in an effort to fight the never-ending battle against cancer.

To order memorial trees or send flowers to the family in memory of Dianne Lynn Murphy, please visit our flower store.
Send a Sympathy Card