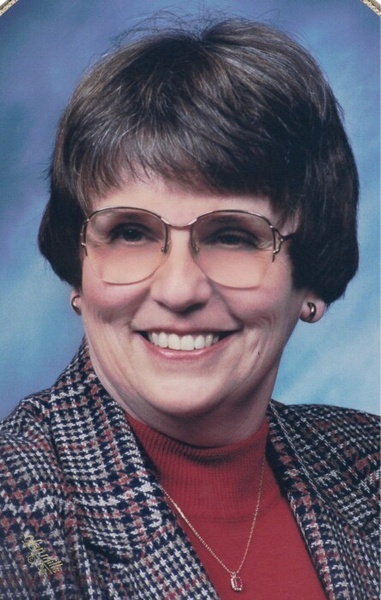 Memorial services will be held 11:00 A.M. on Friday, October 15, 2021 at the Arcola United Methodist Church.  Pastor Matt Stump will officiate.  The Edwards Funeral Home is assisting with arrangements.

Diane was a member of the Arcola United Methodist Church and the Arcola Lions Club.

Diane retired from Carle Foundation Hospital with 25 years of service.  She worked alongside her husband in his winter seed corn grow out business in Florida.  Her hobbies over the years included square dancing, sewing, garage saling and looking forward to the annual trip to the Paducah Quilt Show.

To order memorial trees or send flowers to the family in memory of Diane Hove, please visit our flower store.