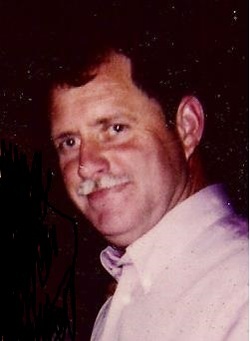 He is preceded in death by his parents.

He was an Army Veteran of the Vietnam War having attained the rank of Sergeant E5.

He retired from Kal-Kan in Mattoon, IL in 2003 with over 21 years of service.

Dennis enjoyed woodworking, stock-car racing at Charleston Speed Way, boxing, being outside, fishing, horseback riding, antique tractors, feeding squirrels and birds, and spending time with family and friends, especially his two granddaughters. He also always liked to go for the traditional “Sunday Drive.” He was known by many to have the gift of gab. He will be remembered as a loving husband, dad, and papa.


To order memorial trees or send flowers to the family in memory of Dennis Simpson, please visit our flower store.
Send a Sympathy Card