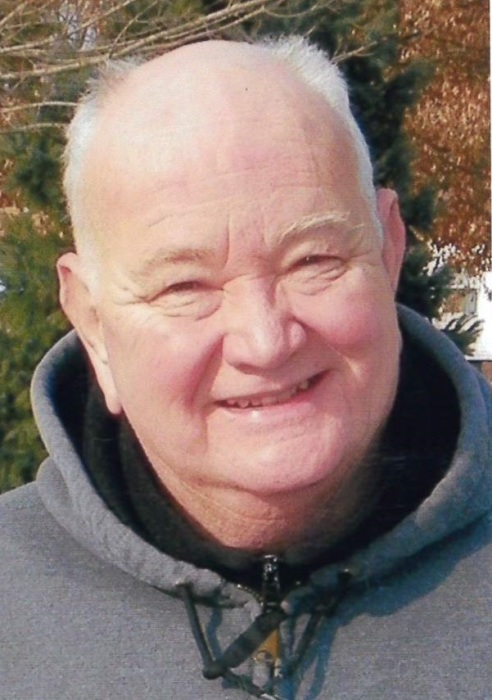 Dennis was predeceased by his parents, an infant sister, Linda, and two brothers in law, John Riney, and “Pat” Helfrich, and a sister in law Bonnie J. Zachow, and two beloved furchildren, Honey and P.D.

In accordance with his wishes, Dennis will be cremated and there will be no services. In lieu of flowers, memorials may be sent to SBL Regional Cancer Center, or SBL Lincolnland Hospice.

The Edwards Funeral Home is assisting with arrangements.

To order memorial trees or send flowers to the family in memory of Dennis McLain, please visit our flower store.
Send a Sympathy Card