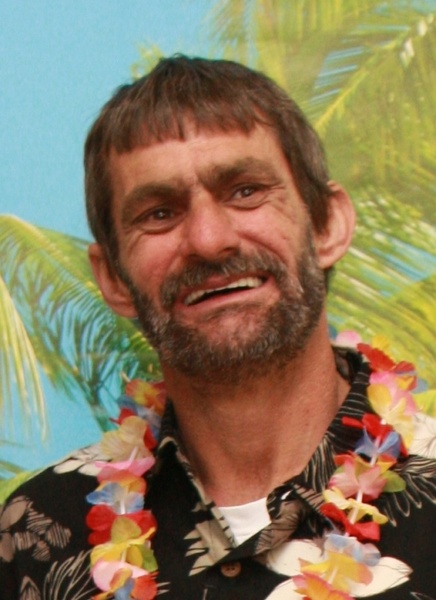 He was preceded in death by his parents, one sister, Carol Fidler, one brother, Richard Wagoner, a nephew, Chad Fidler, and a great-nephew, Zachary Wagoner.

David was a Navy Veteran.

David had helped many farmers in Douglas County.  He owned K Wagoner Trucking of Hindsboro for 17 years. He moved to Texas for one year to work as a Pipefitter in Coal Refinery, he worked as an Iron Worker in Farmer City for one year building the Monsanto Plant.  David farmed with Jimmy Long and Mark Whitson.

To order memorial trees or send flowers to the family in memory of David Wagoner, please visit our flower store.