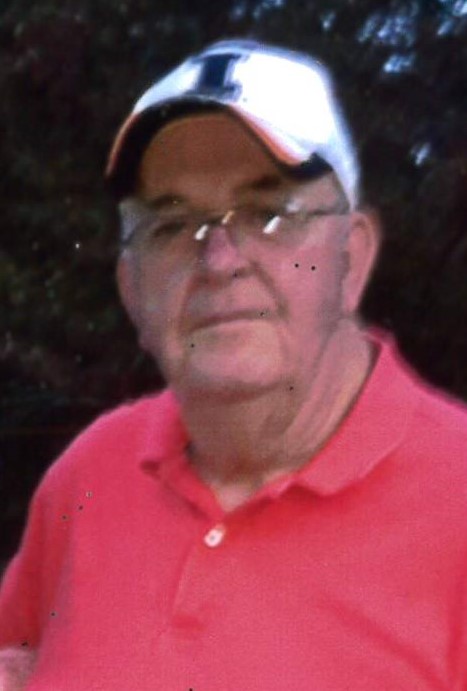 Graveside Funeral Services will be held at 11:00 A.M. on Sunday, August 22, 2021, in the Arthur Cemetery. The Edwards Funeral Home is assisting with arrangements.

To this union were born three children, Cathy Yoder and her husband Wesley of Arthur, IL, Darrell Jr. and his wife Joan of Lovington, IL and Barbara Gibson of Tuscola, IL; five grandchildren, Brandon Yoder and his wife Suzanne of Arthur, IL, Bethany Miller and her husband Brent of Tampa, FL, Peter Jean and his wife Rebecca of Utica, IL, Elizabeth Jean of Monticello, IL and Bryson Gibson of Tuscola, IL; nine great-grandchildren, Lily and Greyson Yoder, Ava and Harper Miller, William, Oliver, Declan, Maxwell and Finnian Jean.  He is survived by one brother, Glenn Jerry Jean and his wife Sandy of Mesa, AZ.

His parents, one son-in-law, Randy Gibson, one sister, Evelyn Fair, and one nephew, Jerry Lynn Jean preceded him in death.

Darrell started out working for Adlia Yoder.  He owned and operated Sinclair Service Gas station on the north end of Arthur.  He later opened Darrell’s garage which he operated during the day and worked at Caterpillar at night.  In 1966 he took a job with UPS as a mechanic and retired with 22 years of service as a regional manager.

Darrell was a member of the Vine Street Christian Church.  He also held memberships with Tuscola Moose, Arthur Sportsman Club, social member of the Kaskaskia Country Club and a lifetime member of the NRA.

Darrell was known to play a little golf and enjoyed trapshooting and playing cards.  He was also an avid car enthusiast.

In lieu of flowers, memorials may be made to the Vine Street Christian Church or to an Elementary school of the donor’s choice in his grandchildren’s honor.

To order memorial trees or send flowers to the family in memory of Darrell Jean Sr., please visit our flower store.
Send a Sympathy Card