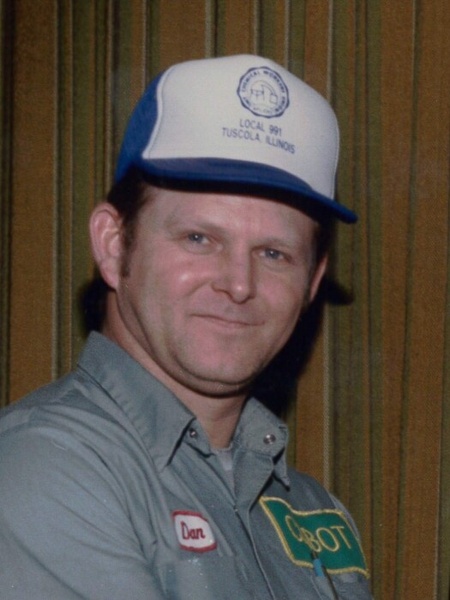 Private burial will be held in Tennessee at a later date.  The Edwards Funeral Home is assisting the family.

Daniel was born on July 4, 1949, in Red Boiling Springs, TN.  He was a son of Hayden Junior and Dorothy Joan (Brown) West.

He was preceded in death by his parents, one brother, Dennis West and a brother-in-law, Neil McDonald.

Daniel had worked at Cabot Corporation in Tuscola, IL retiring with 28 years of service.

He enjoyed restoring old cars, hunting, fishing, and traveling between Atwood and his house in Lafayette, TN.

To order memorial trees or send flowers to the family in memory of Daniel West, please visit our flower store.