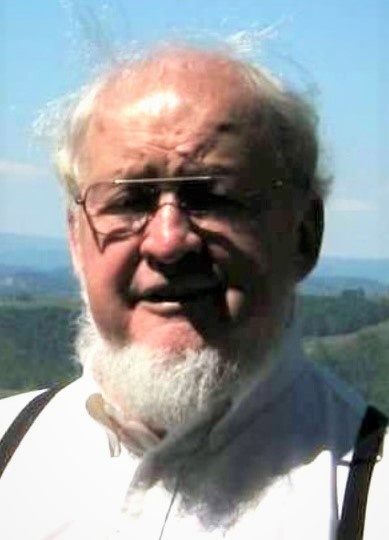 He was preceded in death by his parents, four siblings, Lena (Ben) Schrock, Lewis (Mattie) Schlabach, Abbie (Jake) Beachy and Willard (Esther Fern who passed away one day after Daniel) Schlabach.

Daniel was a member of the Sunnyside Mennonite Church in Arcola, IL.

Daniel was a hog farmer most of his life. He had also worked in a cabinet shop and at CHI.

He enjoyed being with his family and listening to music, especially the music his children made.

To order memorial trees or send flowers to the family in memory of Daniel Schlabach, please visit our flower store.