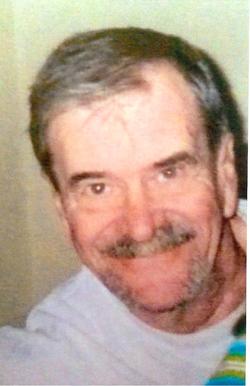 A memorial service will be held at 11:00 A.M. on Saturday, April 26, 2014 Mason Point in the Chapel. The Edwards Funeral Home is assisting with arrangements.

He was preceded in death by his parents and one brother, Jack Knowles.

Dan sold Honda Motorcycles all over the United States for many years, he retired in 2003.

Dan was an avid St. Louis Cardinal fan. He enjoyed fishing and spending time with his family


To order memorial trees or send flowers to the family in memory of Dan Knowles, please visit our flower store.