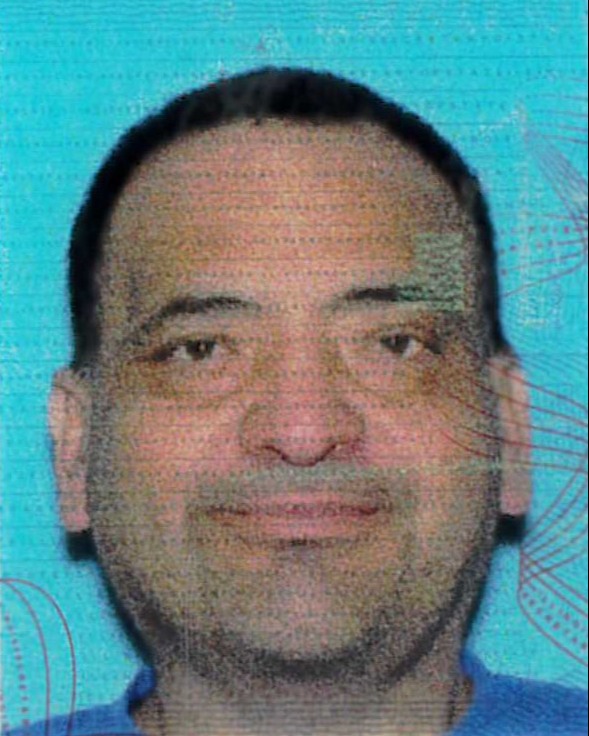 He was preceded in death by his adopted parents and one sister, Yolanda De Los Santos.

Dan was raised in Robstown, TX most of his life, and graduated from Banquete High School, in Banquete, TX in 1991.  He was affiliated with the First Baptist Church.

He had worked in the Oil Field in Alice, TX reconditioning Oil Wells.  In 2012 to 2015 Dan went back to Texas and worked at Walmart, when he came back to Illinois he worked at Walmart in Mattoon as a custodian.

Dan enjoyed Karate, he was a Big Bruce Lee Fan, fishing, cooking, grilling out was his favorite, he had an ambition of becoming a Chef, he collected comic books, and playing dominos.  Most of all enjoyed being around family and always trying to make people laugh.

In lieu of flowers, memorials may be made to the family to help with funeral expenses.

To order memorial trees or send flowers to the family in memory of Dan De Los Santos, please visit our flower store.
Send a Sympathy Card