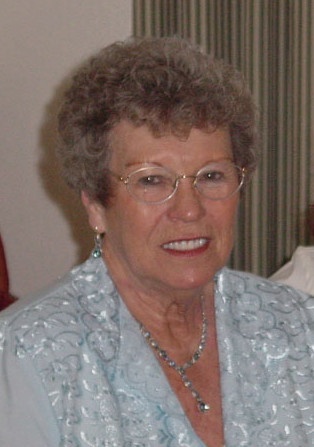 Daisy lived in Florida for 11 years, and then moved to Texas for 29 years and she spent her last 14 years in Mattoon, IL.  She enjoyed spending time visiting her children in Texas.

She was a member of the Eagles Club in Mattoon and the Logos Christian Church of Mattoon, IL.

To order memorial trees or send flowers to the family in memory of Daisy Sturgeon-Moss, please visit our flower store.