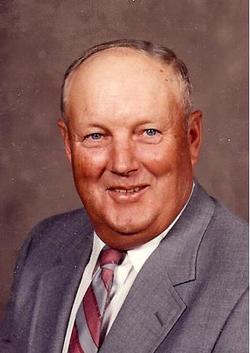 He was preceded in death by his parents and one brother, John Chancellor.

C.W. was a Navy Veteran of WWII and served in the Naval Reserve until 1970.

He was retired from farming.

He really enjoyed attending all of his children and grandchildren’s sporting events.

C.W. is the last of the King Brothers Loafers.

Memorials may be made to the Arcola Lions Club for hospital equipment or the donor’s choice.

To order memorial trees or send flowers to the family in memory of C.W. Chancellor, please visit our flower store.
Send a Sympathy Card