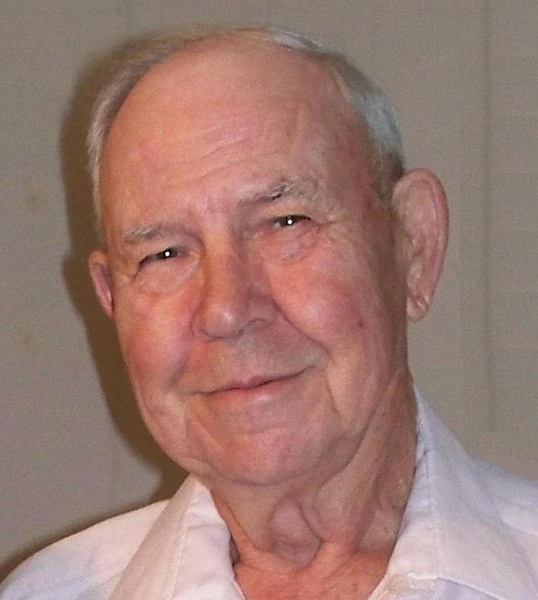 He was preceded in death by his parents, and one sister, Joy Blakeman.

CM started out as a dairy farmer in Kentucky. He and his son had 50 head of Holstein dairy cows and four milk stations. They moved to Illinois in 1972. CM worked at Sohigro fertilizer company in Kemp, IL which later became Terra fertilizer company. He retired in 2000 with over 25 years of service.

CM was a huge fan of John Deere tractors.  He could fix about anything, this ability served him well as he acquired rental property, at one time he owned several properties in Arcola and did all his own repairs and remodeling. His greatest joy came from spending time with his family.

In lieu of flowers memorials may be made to St. Jude Children’s Research Hospital.

To order memorial trees or send flowers to the family in memory of CM Antle, please visit our flower store.