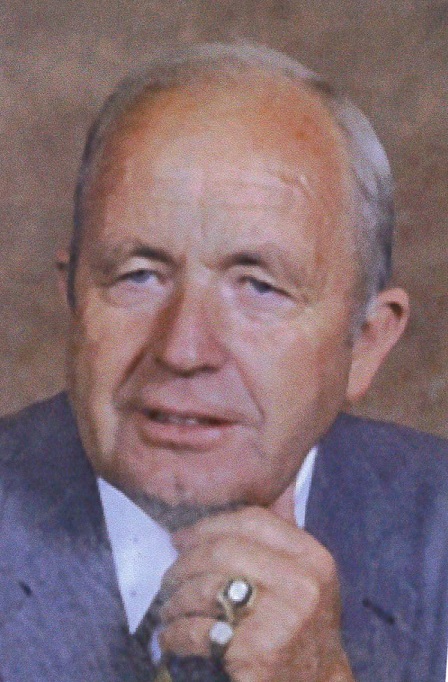 Claude was an Army Veteran of WW II.   He served in the Rhineland Campaign and fought in the Battle of the Bulge.

He was a member of the Kingdom Hall of Jehovah’s Witnesses in Charleston, IL.

Claude had his pilots license and he enjoyed flying for recreational purposes.   He never met a stranger.   He loved to talk and tell stories.   He was always willing to lend a helping hand to anyone in need.   He enjoyed living life to the fullest.

To order memorial trees or send flowers to the family in memory of Claude Cotterell, please visit our flower store.