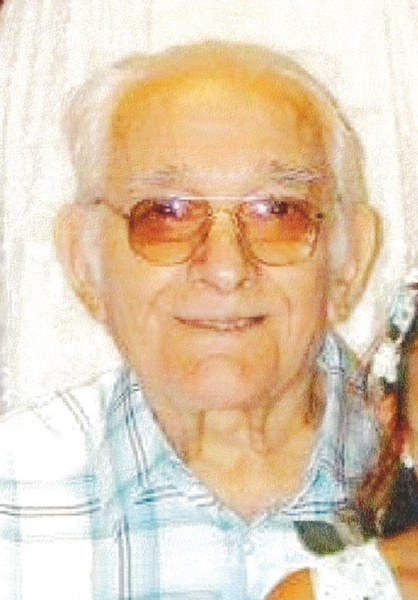 He was preceded in death by his parents; one daughter, Barbara LeGrand; one grandson, John Willison; three brothers, Louie Ingram, Howard Ingram and an infant brother; and two sisters, Mary Katherine and an infant sister.

Clarence enjoyed playing music; he played on WDZ radio station, played in Nashville, TN for several years when he was younger, and he played in a band every Friday and Saturday night during the 80s and 90s.  He also enjoyed gardening, fishing and hunting.

In lieu of flowers, memorials may be made to Edwards Funeral Home to help with funeral expenses.

To order memorial trees or send flowers to the family in memory of Clarence Ingram, please visit our flower store.