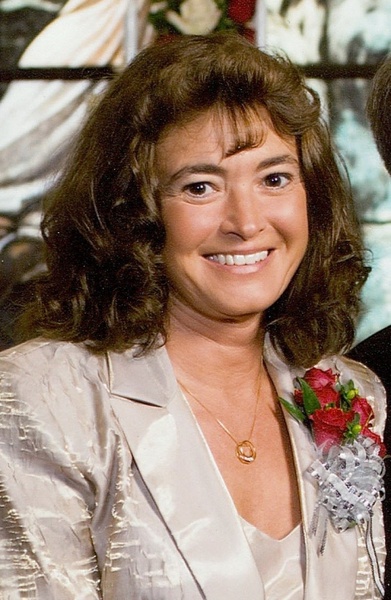 CYNTHIA S. (ARCHDALE) MILLER, 58, of Churubusco, IN formerly of Arcola, IL passed away on Saturday, September 30, 2017 at her residence.

Survivors include her husband Dennis, of Churubusco, IN, three daughters, Whitney Davis of Churubusco, IN, Amanda Meyer and her husband Jake of Urbana, IL and Krissy Skees and her husband Cliff of Bardstown, KY, three sons, Travis Davis of Champaign, IL, Justin Miller and his fiancé Sarah Oliver of Cape Girardeau, IL, and Mitch Miller and his wife Jayne of Louisville, KY, two grandsons, Grayson Miller and Oliver Meyer, her mother, Shelba Franklin of Cuba, IL, three brothers, Jeff Archdale of Coulterville, IL, Tim Archdale and his wife Carrie of Cuba, IL, and Tom Archdale and his wife Debbie of Canton, IL, and one sister, Carol Swallow of Leroy, IL.

She was preceded in death by her father, Willis Archdale.

Cindy graduated from Cuba High School in 1977 and received her Associates degree in teaching from Western Illinois University.  She was a business teacher at Wilmington High School where she also coached volleyball.  She also was a teacher at Job Corp in Golconda, IL, and most recently she worked on the family farm.

She was a member of the Indiana Haflinger Horse Association.  She attended Wallen Baptist Church where she also worked in the nursery.  She loved animals, showing draft horses, and working on the farm raising ducks.

To order memorial trees or send flowers to the family in memory of Cindy Miller, please visit our flower store.
Send a Sympathy Card