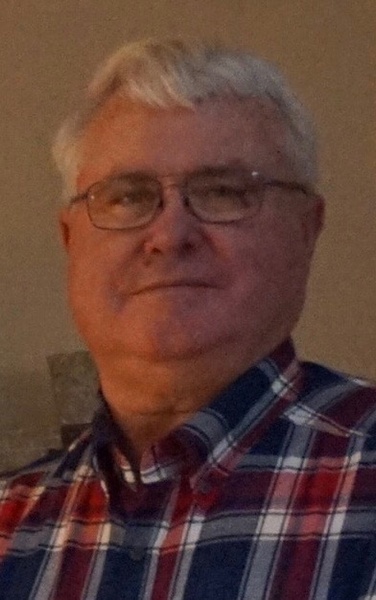 He was preceded in death by his parents, one son, Michael Guthridge, one granddaughter, Emilee Mathias and one brother, Jim Guthridge.

Charles was in the Army National Guard for 6 years.

Charles had worked in the construction trade for Bash and Lambert right out of college and had worked as the plant manager for Thermo Gas for several years. He had farmed and help build houses including his home and his daughters’ home.  He was HVAC certified with a Heating and Plumbing License.

Charles enjoyed deer hunting, spending time with his family, but one of the things that will be remembered most about Charles was that he was selfless and always willing to help anyone in need.

Memorials may be made to the Hindsboro Christian Church, Hindsboro Fire Department or the Emilee Mathias Scholarship Fund.

To order memorial trees or send flowers to the family in memory of Charles Guthridge, please visit our flower store.
Send a Sympathy Card