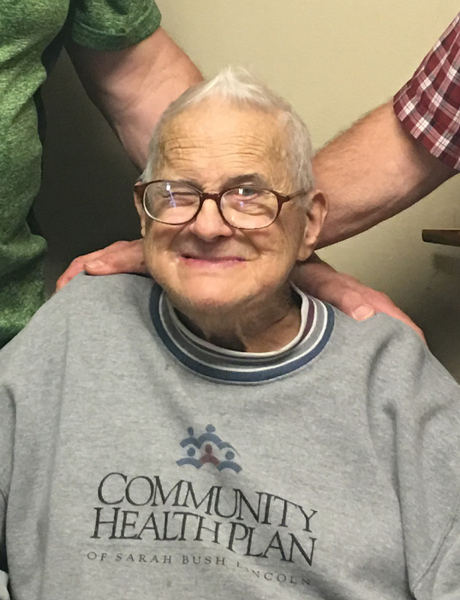 Memorial services will be held at 11:00 A.M. on Saturday, September 15, 2018 at Cornerstone Fellowship, 212 South East 3rd Street in Arthur, IL.  Rev. Kevin Schrock and Rev. Kent Conover will officiate. Visitation will be held one hour prior to the memorial service at the church.   The Edwards Funeral Home is assisting with arrangements.

He was preceded in death by his parents; his wife, Irene Day; two sons, Steve Day and Frank Day; one brother, Roy Day; and two sisters, Ruth and Mary Ellen

He had worked at Bordon Milk Company in Indianapolis, IN.  When moving to the Arcola area he worked at the Arthur Cheese Factory then lastly at Progress Industries for 15 years.

To order memorial trees or send flowers to the family in memory of Charles Day, please visit our flower store.
Send a Sympathy Card