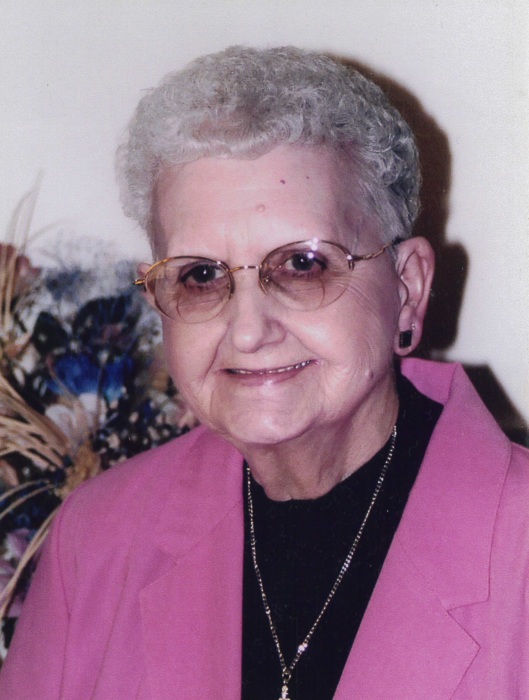 Graveside memorial services will be held at 11:00 A.M. on Saturday, July 20, 2019 at the Roselawn Cemetery in Charleston, IL.  Rev. Roger Wood will officiate.   The Edwards Funeral Home is assisting with arrangements.

Carol was born on December 29, 1929 in Paris, IL.  She was a daughter of Paul and Ivah (Snyder) Anderson.  She married William Franklin Levitt on March 20, 1982 in Charleston, IL

Carol had worked at Progress Industries in Arthur, IL, she sewed casket interiors for several years, she had also been a cook at the Holiday Inn and the Hour House in Charleston, IL.

To order memorial trees or send flowers to the family in memory of Carol Levitt, please visit our flower store.
Send a Sympathy Card