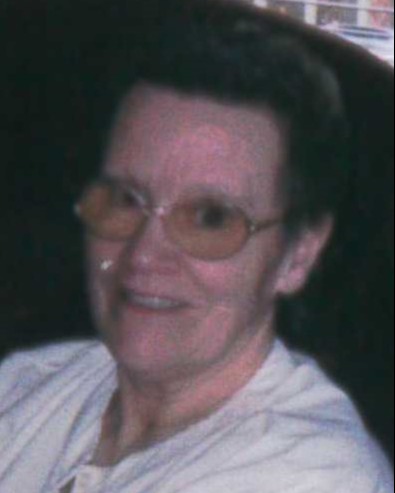 Funeral services will be held at 2:00 P.M. on Wednesday, October 19, 2022, at the Edwards Funeral Home in Arcola, IL. Father Angel Sierra will officiate. Burial will be in the Arcola Cemetery. Visitation will be held one hour before the funeral at the funeral home.

She was preceded in death by her parents, Tom and Margaret Davis, her husband, Joe Burch and her son, Mark Clabaugh.

Carol was a 1961 graduate of Arcola High School and a member of St. John the Baptist Catholic Church in Arcola, IL.

Carol worked in housekeeping at the Best western in Arcola and later at We Care Nursing Home. She enjoyed reading books and doing word search puzzles. Her favorite TV show was The Golden Girls. Carol was a very caring person with a big heart. She loved her children, grandchildren, and great-grandchildren, even the ones who adopted her as their grandma or great grandma.

To order memorial trees or send flowers to the family in memory of Carol Ann Burch, please visit our flower store.