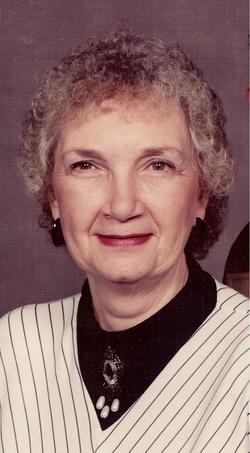 She was preceded in death by her parents and her husband, Robert Thomas Bell.

Carol was a proud Navy Veteran and served as a photographer.

Carol was a life-long die-hard Chicago Cubs fan, loved to play bingo, and was passionate about animals, especially dogs including her two Pugs, Chinn and Sabby.

She will be remembered for her kindness, helpfulness, and most of all for being a wonderful Wife, Mother and Grandmother.

In lieu of flowers, memorials may be made to the Central Christian Church in Charleston or the Breast Cancer Association.

To order memorial trees or send flowers to the family in memory of Carol Bell, please visit our flower store.
Send a Sympathy Card