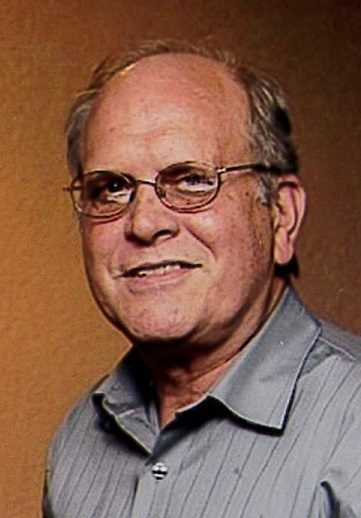 Funeral services will be held at 11:00 A.M. on Saturday, September 14, 2019 at the Edwards Funeral Home, 221 East Main St., Arcola, IL.  Rev. Matt Stump will officiate.    Visitation will be held one hour prior to the funeral at the funeral home.

He was preceded in death by his parents, his wife, stepfather, Joe Hunter.

Carl attended the United Methodist Church in Arcola, and he was a member of the Sadorus Sportsman Club.

He had worked as a GEO Physicist for over 40 years based out of Oklahoma.  He worked all over the world analyzing seismograph readings to help locate oil. Carl retired in 2015 and moved back to Arcola.

Memorials may be made to the American Heart Association.

To order memorial trees or send flowers to the family in memory of Carl Cline, please visit our flower store.