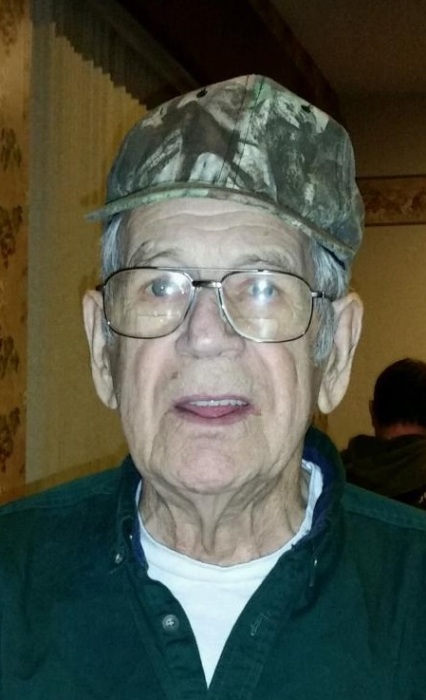 Funeral services will be held at 10:00 A.M. on Friday, January 11, 2019 at the First Baptist Church, 231 North Illinois St., in Atwood, IL.  Rev. Lanny Faulkner will officiate.  Burial with Military Rites will follow in the Mackville Cemetery. Visitation will be held from 5:00 P.M. to 7:00 P.M. on Thursday, January 10, 2019 at the Church. The Edwards Funeral Home is assisting with arrangements.

Carl was a Combat Army Veteran of the Korean War.

He was a member of the Tuscola Christian Church, the Tuscola VFW and the Moose Lodge in Tuscola, IL.

Carl worked at DeKalb in Tuscola for 47 years.

Memorials may be made to the First Baptist Church in Atwood, IL, Atwood-Hammond Christmas Needy, for the food pantry, or the Douglas County Animal Shelter.

To order memorial trees or send flowers to the family in memory of Carl Barbee, please visit our flower store.
Send a Sympathy Card