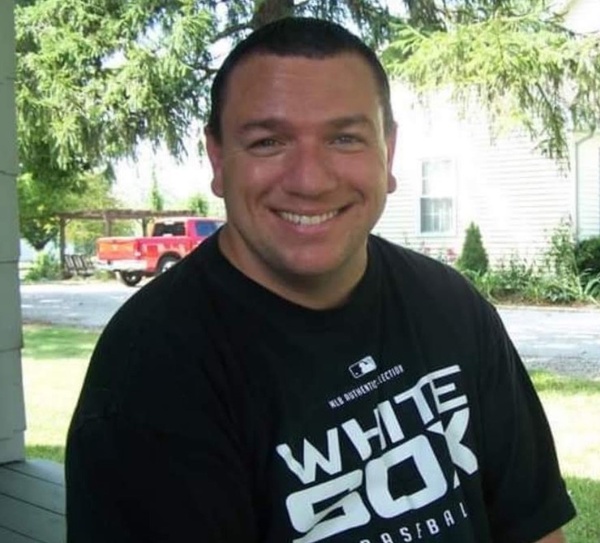 Calvin was born on October 23, 1975, in Chicago, IL. He was a son of Calvin and Ann (Harding) Hardin. He married Jennifer Anne Hickman in 2016 in Charleston, IL.

He was preceded in death by his parents, sister-in-law Nichole Truskosky, his in-laws, Pat and Lois Hickman, and his little buddy Darleena Kemp.

Calvin drove a semi-truck for almost 20 years. He was a big fan of the Chicago Bulls and the Chicago White Socks. Calvin really enjoyed listening to music and dreamed of one day being a DJ. He also enjoyed playing video games and was intrigued by monkey videos. His pets were special to him, he adored his cat, Simba and his dog Ramsey was his best little friend. However, Calvin’s world revolved around his family, he enjoyed being with them, making them laugh and loving them unconditionally.

He loved fishing and was excited to take his granddaughter this summer.

To order memorial trees or send flowers to the family in memory of Calvin Franklin Hardin Jr., please visit our flower store.
Send a Sympathy Card